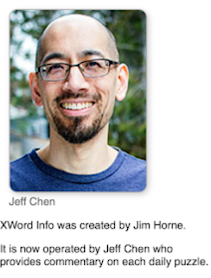 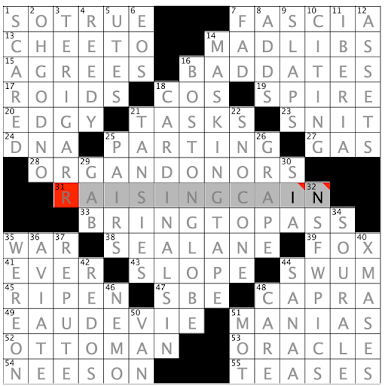 Today's puzzle comes from prolific constructor, Jeff Chen. Jeff lives in Seattle with his wife and two children, went to Stanford for his B.A. and thenU DUB for business school. In previous careers, he was a mechanical engineer listed on eight US patents, and then co-founded a pharmaceutical company, Acucela Inc, which went public in 2014. Does it occur to you that really smart people construct these puzzles?
Jeff says he’s an avid rock climber, inconceivably terrible bridge player, and likes ideas, people, and things with nerd cred. He’s about two-thirds of the way toward his lifetime goal of donating 20 gallons of blood (not all at once).
Here is what he had to say about today's puzzle:
I like to experiment with different themeless styles, and I was curious if I could fill out a wide-open middle. This is roughly my 150th attempt, one that finally seemed to work. Apologies for SBE, that's a tough one to swallow!
I posted a screen shot above of my embarrassing two cell errors on Jeff's grid. The two tell-tale red triangles show that I never gave up CANE in place of CAIN. I was willing to accept SNA as a singer I did not know and ESFWPICS as a internet abbr. I didn't know. Turns out I did know NSFWPICS even though it is a group of internet initials I knew followed by a slang word. I'm blaming part of this on my favorite fast food chicken place: 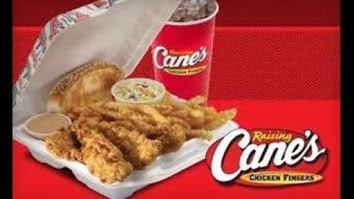 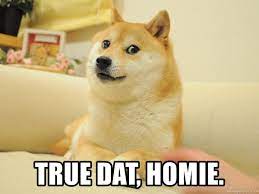 7. Area above an eave: FASCIA. 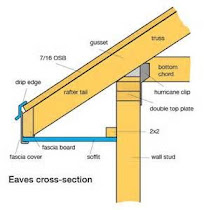 17. A baseball era was named for them, briefly: ROIDS - The whole baseball world followed the prolific, pharmaceutically-aided HR race between Mark McGwire and Sammy Sosa during that STEROID era 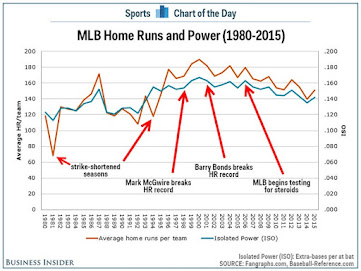 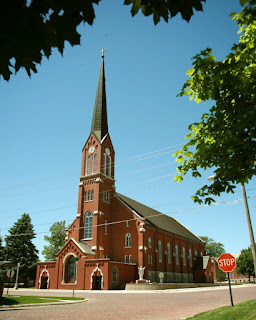 19. Top seen by churchgoers: SPIRE - St. Francis' in Humphrey, NE is visible for miles
20. Provocative: EDGY.
21. Punch list items: TASKS - When my science lab was renovated, many TASKS on the punch list were left undone

23. Sulk: SNIT - I usually think of Sulk as a verb and SNIT as a noun but they can be used interchangeably

25. Kind of shot or gift: PARTING - "Frankly, Scarlet, I don't give a damn" is a great PARTING shot. Maybe Jeff will have a lovely PARTING gift for me since I had two bad cells. 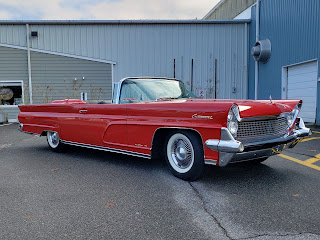 28. Lifesavers, often: ORGAN DONORS.
31. Creating a disturbance: RAISING CAIN - My downfall (see my chicken place above 😙)! To raise Cain (Cain is always capitalized because it is a person) is to conjure up the murderous spirit of Cain.

33. Be responsible for: BRING TO PASS - C.C. did BRING this wonderful site TO PASS and we are all grateful

38. Route for shipping vessels: SEA LANE - Some still use the SEA LANE around the southern tip of Africa to avoid pirates and the $450,000 fee to use the Suez Canal. 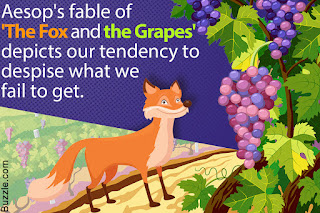 43. Incline: SLOPE - Math peeps know it's ∆y/∆x
44. Done some freestyle, say: SWUM - I cannot swim, I have never swam and, for the rest of time, I will never have SWUM in my neighbor's pool

47. Mariner's hdg.: SBE - Jeff already said he was sorry for South By East for a mariner's heading 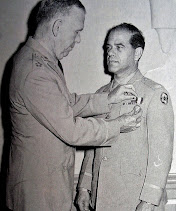 48. Academy Award-winning director who became an army major during World War II: CAPRA - Here Frank is receiving the Distinguished Service Medal. Frank's movies were instrumental in the conduct of the war and his The Negro Soldier was a "watershed event in promoting racial tolerance."
49. Fruit brandy that translates to "water of life": EAU DE VIE - Even I can translate these French words
51. Rages: MANIAS.

52. Place to put one's dogs?: OTTOMAN - The history of this footrest for your feet/dogs

53. Software provider sharing a name with a Greek prophet: ORACLE.

54. Liam of "Batman Begins": NEESON - Ra's al Ghul, leader of the League of Shadows and commander of a legion of evil ninjas. 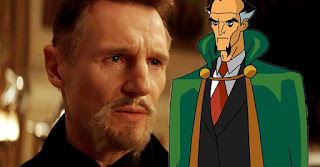 Down:
1. More than a little nervous: SCARED. 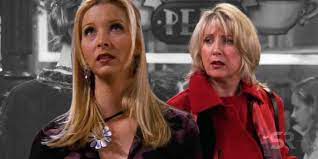 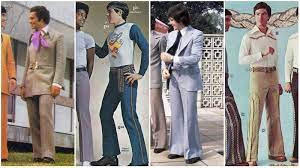 8. Sums: ADDS - ∑ is an Excel spreadsheet symbol to SUM a group of numbers

9. Puts (on) hastily: SLAPS - If you speed through Wahoo, NE they will SLAP a fine on you in a heartbeat

11. Porto's peninsula: IBERIA - The capital of Portugal can also be spelled Oporto 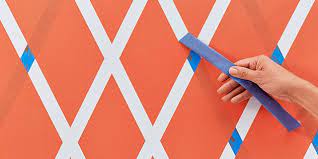 21. Flowers known as golden buttons: TANSIES - New to me

25. Hold 'em holdings: PAIRS - You have about a 6% chance of being dealt pairs for your first two cards in Texas Hold 'em Poker

30. "Cheap Thrills" singer with Sean Paul: SIA - Many performers need a gimmick to stand out. I wonder what SIA uses? BTW, I did this puzzle before Jeffrey Wechsler had her name in his Wednesday puzzle. 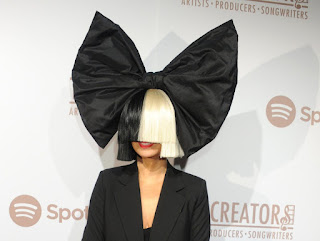 32. Warning on some forwarded emails, briefly: NSFWPICS - Not Safe For Work PICtureS as previously discussed.

37. Public stature: REPUTE - In the world of crosswords, C.C. is held in high REPUTE

40. Present times, briefly: XMASES - Oh,  present as a noun and not an adjective

42. Second tries: REDOS - My oldest daughter's second marriage has been a great success!

44. Capital near the Red Sea: SANAA - Yemen's capital and a Disney restaurant. Jeffrey also had YEMEN LEMON on Wednesday. 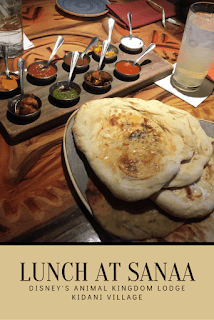 46. Verne captain: NEMO - The owner of this "attic find" which is an 1873 version (translated from Jules Verne's French) of Captain NEMO's travels aboard The Nautilus. He will let it go for $1,800. 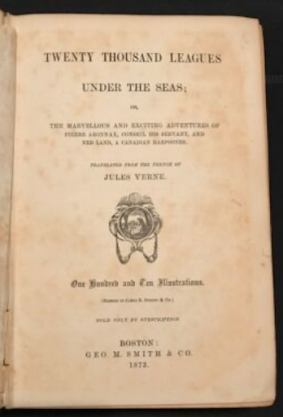 48. Au pair's concern: CARE - Au Pair is French for "at par" or "equal to" and is someone who is brought in to be a member of the family and usually CARE for children.

50. Wheels for a move: VAN - Moonlighters 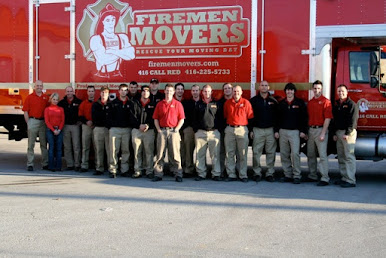