My last themeless Saturday Julian Lim puzzle was one day short of two years ago - July 4, 2020. Dr. Lim got his B.S. in Psychology from Duke and a PhD from The University of Pennsylvania in the same discipline. Today Julian presents a beautiful grid that sent me in search of footholds - CHUNK OF CHANGE provided just that!
From Julian: Glad you enjoyed it :) I made this one when I was tinkering around with grid art: I liked how the pattern was visually striking but that the grid still offered a lot of flexibility because of the way it segments. Hope the puzzle doesn't stump too many people, I know that there's quite a bit of dread on this blog when my name shows up later in the week!
I am teaching and doing research in the National University of Singapore -- I've been back here since 2010.
No dread from me - HG. 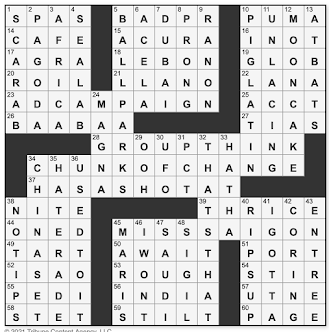 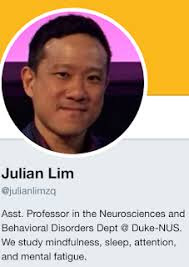 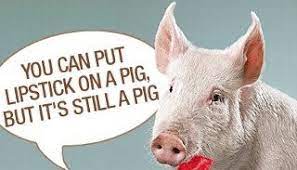 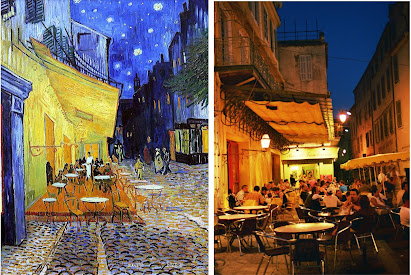 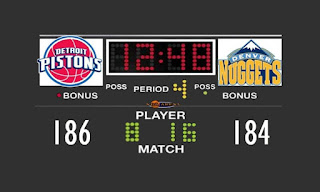 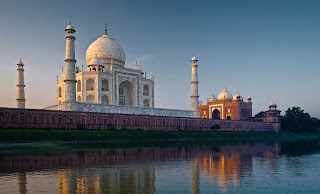 21. Plain, in Spain: LLANO - A treeless plain in America as well 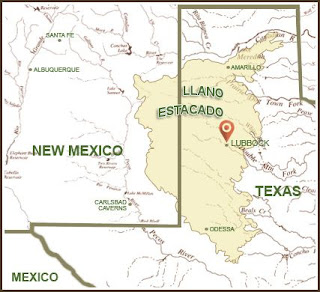 22. Actress Condor of "To All the Boys" films: LANA

23. Outbreak of spots?: AD CAMPAIGN - TV ADS (spots) during a campaign get tiresome

25. New user's need: Abbr.: ACCT - Then you have to generate yet another password. 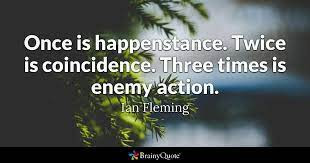 44. Linear: ONE-D - This math peep put FLAT first as in a linear equation

45. "Last Night of the World" musical: MISS SAIGON - I'd like to hear that 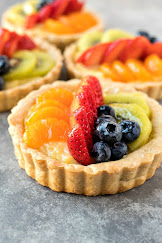 51. Madeira cousin: PORT - If you're an oenophile you'll know which is which - Answer 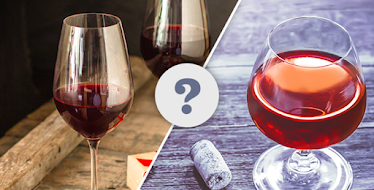 52. 2004 World Golf Hall of Fame inductee Aoki: ISAO - ISAO plays our Crossword Course quite often and below we see him chipping from the 53. Difficult: ROUGH. 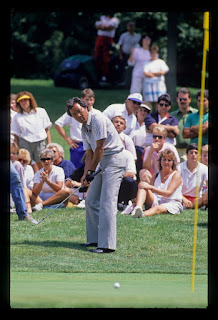 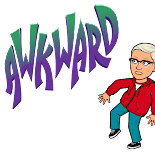 55. Start to cure?: PEDI - When I walked in for my first PEDICURE, there were 23 women in the salon and I was the only man in sight.
56. Asian country that's the seventh-largest in the world: INDIA.

58. Note in a proof: STET - An editor will put in a STET if he decides to keep the original text. All right, leave in "Four score and seven" and take out "Eighty seven" 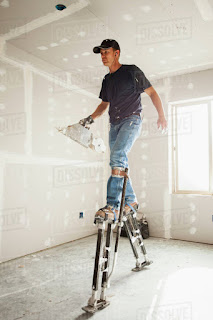 Down:
1. Ancient Egyptian amulet: SCARAB - Search for"Scarab Attack" from The Mummy on YouTube at your own peril 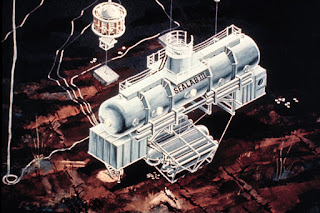 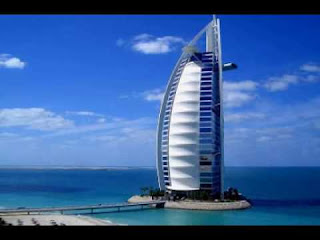 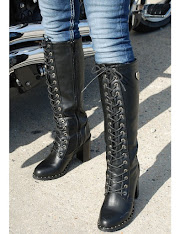 12. Round bakery snack: MOONCAKE - A MOONCAKE  is a Chinese bakery product traditionally eaten during the Mid- Autumn Festival (中秋節). The festival is about lunar appreciation and Moon watching. C.C., have you ever had one?

13. Times up: AT BATS - Baseball players often call them AB's. 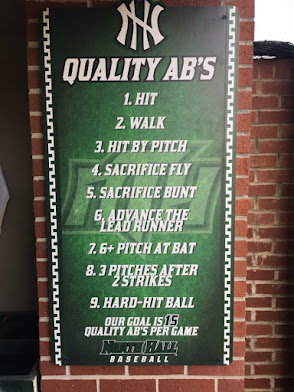 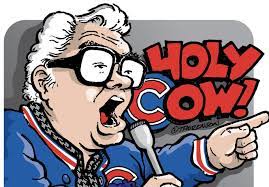 30. Radar anomaly: UFO - A fascinating scene built around this. Nobody wants to report  having seen a UFO. 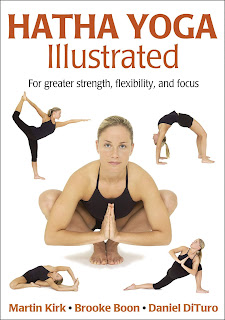 34. Spode offering: CHINA SET - Spode is an English brand of pottery that finally came to my mind 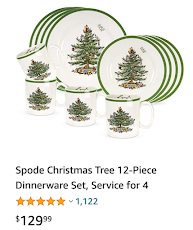 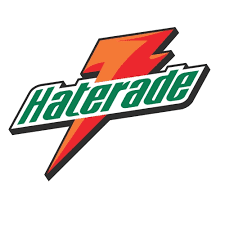 35. Excessive negativity, in modern lingo: HATERADE - A fictional drink that is a play on the sports beverage. "Dude, he was full of HATERADE!"
36. Not surprised: USED TO IT.
38. Restaurant policy, at times: NO TIPS - Discouraging tipping is common in Japan as their wait staff is paid a good wage.

42. Prepping for pie, as apples: CORING. 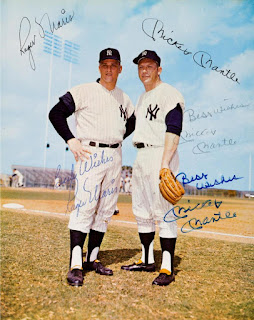 47. Jeddah native: SAUDI - Now if you want to drive to Dubai from Jeddah to stay in the Burj Al Arab... 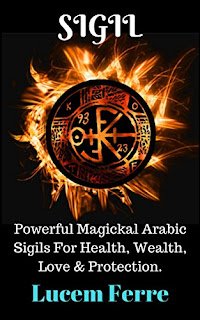