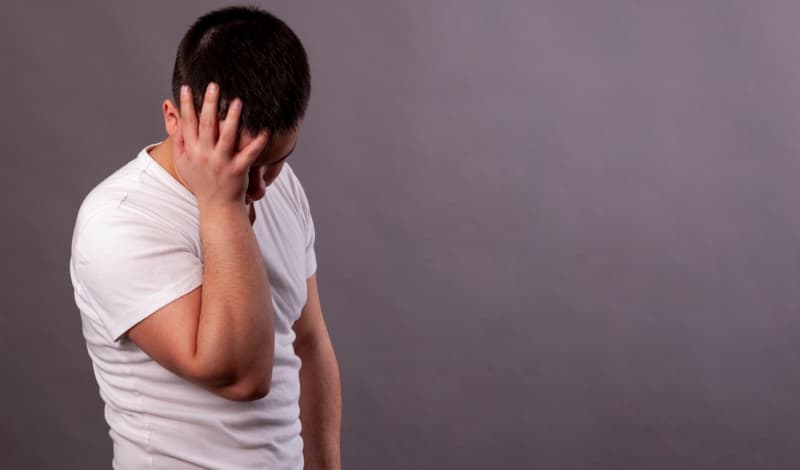 A little while back I was having a heart-to-heart with a close friend.  Within a period of six months, he had lost both his stepfather and his mother. Dealing with his grief was becoming increasingly difficult. “It’s like I’m in a constant haze,” he explained. “I can’t seem to comprehend or complete the most basic of tasks.” “Makes perfect sense to me,” I replied. “You’ve been emotionally concussed.”

As a dedicated football mom, I am quite familiar with the physical ramifications of a brain bouncing inside a skull like a pinball. For four years, I ran the high school sidelines. I knew the signs of a concussion and subsequent protocol. It was my task to make the calls to 911 and/or an unsuspecting parents more times than I would have preferred. There were the instances when the brightest kids on the team had no idea what day it was. Sometimes, the athlete would drift in and out of consciousness, complaining of an intense headache when he was briefly coherent. Then there was the kid who acting as if he was happy drunk. We needed to assign him a babysitter to keep him from frolicking back onto the field.

When my own son had his first concussion, I witnessed the day-in and day-outs of such an injury. A designated “math kid,” he couldn’t add 2+2 for nearly three weeks.

The NFL, FIFA, International Olympic Committee, and other sports organizations look for numerous symptoms when assessing a possible concussion. Besides a persistent headache, these include:

Due to the recent outcries (and lawsuits) over the long-term damage of repeated concussions, both the NCAA and NFL have revised their guidelines regarding possible brain injuries suffered either during practice or competition. With the general medical consensus being that the more severe damage occurs when an athlete returns to play too soon (before the brain has had adequate time to heal) many injured professional and collegiate athletes are now mandated to refrain from competition until he or she has demonstrated satisfactory cognitive function. A secondary concussion suffered by an athlete who resumed competition too early can result in catastrophic brain injury.

Putting aside the debate on whether or not the sports community is doing too little too late to prevent brain injuries – what are the correlations between concussions and emotional trauma? Or overwhelming grief? In my own personal experience, and in the lives of those whom I’ve consulted on the matter – plenty. 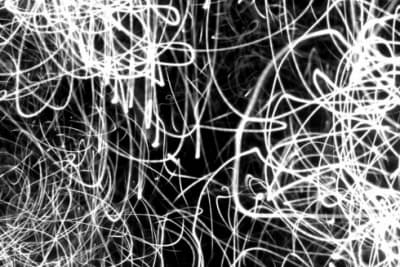 Photo by Kevin Dooley-Originally in Color

Some say I’ve had more to “deal with” in my life that most. I might take issue with that conclusion, but I can’t dispute the facts: My son was diagnosed with type-1 diabetes at age 2 and a half. He was in and out of the hospital for nearly a month. My father-in-law was stricken by colon cancer and was forced to go on dialysis due to a tainted batch of chemotherapy. My husband donated one of his kidneys to save his father’s life. Some years later, my husband was diagnosed with leukemia, underwent a stem cell transplant, almost lost his eyesight, and eventually went into cardiac arrest and died a few years later. Personally, I have been affected by debilitating endometriosis, infertility issues, rheumatoid arthritis, and breast cancer to name a few. I guess my plate has been full for quite a while.

In many of these instances and others, my emotional circuitry was fried. Most of the time, when I needed to function despite of my circumstances; any and all sentiment was suppressed. I went numb. Other times, I sparked like an overloaded transformer, singeing those closest to me with blistering words and scalding outbursts. With my sideline sports history, you think I would have recognized the signs of something a little more serious than “feeling down” or being “overly sensitive.”

When you compare the symptoms of emotional trauma to those of a brain injury, they are almost identical.
Hence – emotionally concussed.

While scientists continue to debate the sequence of physiological events that produce emotion, the central nervous system is still considered to be the mastermind behind whatever we are feeling on any given day. When your CPU (your brain) has been strained to the upper reaches of its capacity, there are bound to be ramifications; much like the recently-documented cases of broken-heart syndrome, where excess amounts of stress hormones damage the heart. If the traumatic events happen in succession, the damage can be devastating.

Severe emotional distress can make you feel like you’ve been hit upside the head with a 2×4. Stunned and dazed for a moment, it might take you a moment to regain your bearings. If you are stuck repeatedly, or if the blow hits you just right, that “moment” can take days, months, or years. 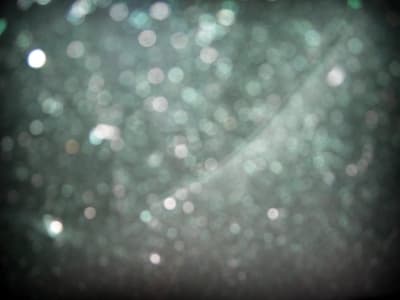 Sports enthusiasts and ER personnel are frequent users of instant ice packs. These portable plastic packets are filled with a powdered chemical. Inside that is another pouch filled with a liquid chemical or water. When you squeeze and/or shake the packet, the inside pouch pops and the two chemicals react. As you are holding it, you can feel the reaction progress through the packet as it slowly turns completely cold.

Your brain can act the same way under extreme stress. Too much and Kapow!, your inner composure is burst, oozing into your surrounding grey matter. Soon, your synapses are cooled and your temperament is frozen into a mechanical and barely functioning tranquility. Your cognizance is in “Safe” mode.

As with an athlete, those who grieve run the risk of returning to life’s playing field too soon. Jobs, family, and friends may expect you to bounce back faster than you are ready. You, yourself, might be overly ambitious and presume you are prepared to get back in the game when you are far from it. Resuming strenuous, or even normal, activity before you are recuperated can be highly detrimental.

There is no pharmaceutical quick fix for a concussion — or grief. In reality, giving a brain injury patient certain analgesics can cause more harm than good. Aspirin or ibuprofen can thin the blood and exacerbate a brain bleed.  The best prescription is physical rest, mental relaxation, and time. Unfortunately, in the era of instant gratification, we are loathe to allot ourselves suitable amounts of any of them.

When my husband passed away, I was offered numerous agents to help me “cope:” one pill to help me sleep, another to boost my spirits, still another to help me get through the day. I declined them all.  I was wary of becoming dependent on any type of mood enhancer. More importantly, I didn’t want any agent to either dilute or dull the experienced trauma. To me, doing so would only delay the inevitable. I needed to experience the rawness – the full brunt of anguish – in order to get through it.

This is not to say that I always followed my own “sage advice”—far from it. I suppressed a lot of the grieving process, telling myself there were things that needed to get done, kids to take care of, other family and friends who needed to witness my composure so they could get on with their own lives. In my warped opinion, time was too precious and not worth the expense. 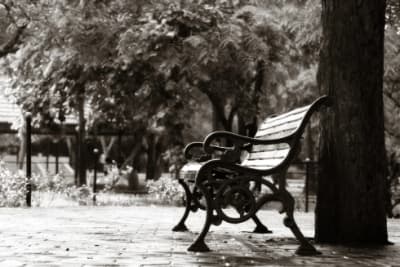 Recently, I have had to go on short-term disability due to a persistent illness. I have to wonder: Is my body finally saying enough is enough and forcing me to slow down? Have I ever taken the time or done the work to truly rehabilitate? In the past few months, I have been able to experience quiet and search my soul, expand my creative writing, and enjoy more time with immediate and extended family.

If I had continued to be deemed physically fit, would I ever be emotionally well?

I am unsure if Emotional Concussion is listed in the American Psychiatric Association’s Manual of Mental Disorders. I doubt if I am the first one to coin the term.  I only know it accurately encompasses the symptoms of grief my friends and I have confronted. It helps to realize that we are not alone in this condition. We are not suffering from a rare, orphan disease.

We are not losing our minds.

With over 2.5 million deaths occurring each year in the U.S. alone; there are tens of millions of left-behind loved ones who currently and will continue to grieve for years to come. Acknowledging that we have been battered and bruised – that we need a breather – is the first step. It is crucial to heal our minds and our hearts, create our new normal – restore our sense of self.

Rest is not a dirty word.

This post was previously published on Big Girl Panties and is republished here with permission from the author.
—

If you believe in the work we are doing here at The Good Men Project and want to join our calls on a regular basis, please join us as a Premium Member, today.

All Premium Members get to view The Good Men Project with NO ADS.

Need more info? A complete list of benefits is here.

Talk to you soon.

The post Dazed and Confused: Enduring an Emotional Concussion appeared first on The Good Men Project.