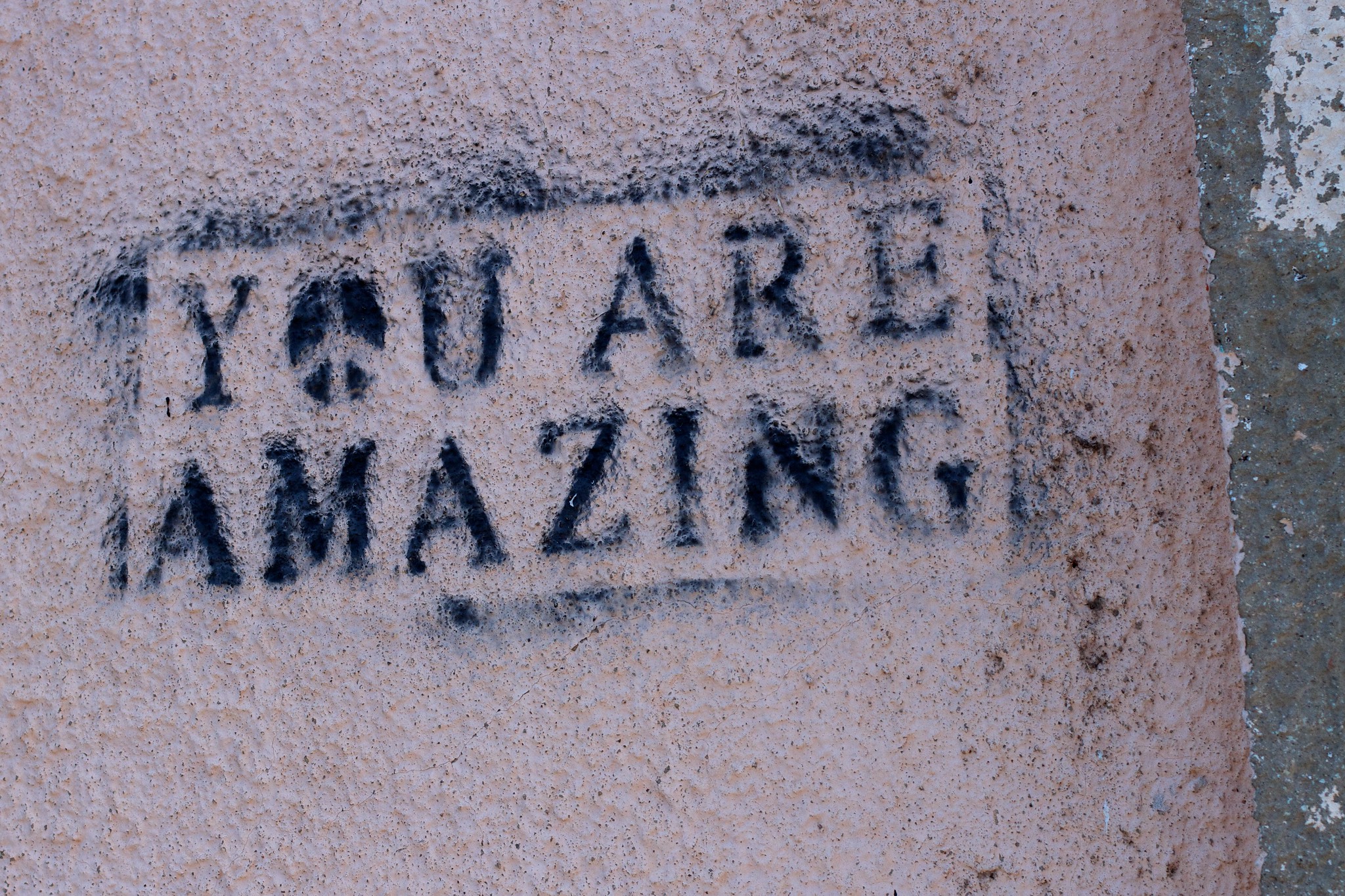 For everything wrong about the 2021 web, the candle in the small window is the unexpected click that results in an expression of Neo-like “Woah” – is that truly possible in a web browser?

Once the bar was set kind of low to be amazed by the web, just a collection of not so stupid or even silly browser tricks was enough for a talk. Then maybe a bit more sophisticated media making creative apps.

Still, there are some days when I find stuff, not from Big Giant Venture Fund Backed outfits, but just the single or small group of tinkerers, that makes things just out of the conceptualization of an idea that can be brought to life in this web space.

The complexity of what I see is far beyond my own chops, but I can still love them for what they are– one person’s creative concept brought to life and available on my screen.

I see lots of thins that generate a “Woah” in the updates from CodePen Spark, those single purpose sandbox creations people craft with just HTML +/- CSS +/- JavaScript. Earlier this week, it was a CSS only playable version of Space Invaders that evoked a “woah”

I glance at the pen itself and realize how crude and caveperson-like. my CSS chops are.

But what I found today literally blew my web socks off. And it all was a bit indirect from a tweet shared by Ellen Wagner, someone I have been privileged to know since my early NMC years.

As someone who prepared for my career in educational technology by completing undergraduate and graduate degrees in Geology, my interest was piqued. Ellen’s link was to a news story about The Amazing Web Thing I am Blogging About, but I like to follow the source upstream (pun intended), to the River Runner site.

The Mercury News headline is a bit misleading to me, the site is not quite tracking the path of every rain drop, but if you pick any map point in the US, it provides a stunning 3D fly though of where the water should flow in the system of watersheds, given enough time to move from mountain side to creek to river (ignoring all the dams and things which actually might impede one small drop).

I started first with a place I knew, the part of Arizona I lived in til 2018.

I am familiar with the tributaries that would lead off the Mogollon Rim to Fossil Creek, then the Verde River carrying it to the desert east of Phoenix, then the Salt River (that drop would have to hope few dams and diversions to the canals, and of course the lower Salt River is usually dry. But imagine it can continue on to the Gila River, into the lower Colorado, then down into Mexico (where it dries up again because of all the water drawn off in the US).

You have to experience the animation yourself to appreciate what Sam Learner, the creator with maybe the best surname, has achieved here (his other projects now deserve some more exploration).

This is made possible by data. Yes, data. When it’s not about people’s information, data is quite nice to have. The data is a USGS Networked Linked Data Index, which has a heap of APIs for following the paths of connected water systems.

Those years of studying Geology had some use. I started thinking about where the longest paths on River Runner might be, likely something that fed the biggest watershed area in the us, the flow into the Mississippi River. I made a guess to click a spot on the eastern flank of the Rocky Mountains in Montana.

Just by luck, my pick for a drop was at a place called Two Dot, Montana, which launched a 5400lm trip downstream:

Whether or not you want to call this an OER, my mind can spin out ideas of ways it can be used, and not just for earth sciences. It’s a great way for anyone to test their assumptions on the relationship of geography to where water flows. There could be math activities based on the length of travel, even graphing results. And why not use some of the imagery for some creative writing prompts. The story of one drop named Doris. C’mon, think along with me.

Finding these kinds of web woahs as I might start calling them, especially now when so much of opening the web can feel like just bad news and despair, quite lifts me.

There it is, the web… no it’s not the web that amazes me, it’s what people like Sam Learner can render and vision from it, bring it to life, and share it without lacing it with ads, paywalls, or self promotional flaff.

Thank you Amazing Web for a good “woah”

Featured Image: spotted in Globe, Arizona on a 3 stint there for jury duty

Thank You! flickr photo by cogdogblog shared under a Creative Commons (BY) license