Anytime I can find a game for kids to play to reinforce a math skill, it's a win for me!  These are some of my go-to games for 2nd graders that are low prep, easy to learn, and simple to play over and over again! 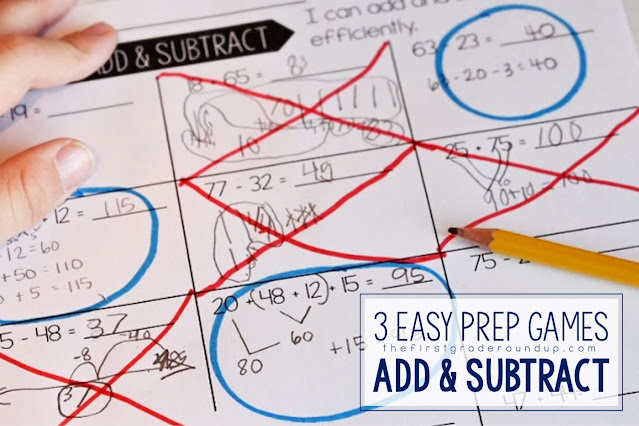 Doubles are huge in first and second grade because they help unlock so many math facts and give kids a fluent way to add and subtract.  I love using Bingo because most kids already know the rules and so it doesn't take much to model how to play!

I used one of the doubles bingo boards and spinners from my Guided Math Workshop Plans and we were good to go.  We used a pencil and paperclip to make a spinner.  I played this with my 2nd grader when I homeschooled him during the #covidyear and it was just as fun with one player as it is with a classroom full of players.

I love Bingo games because they are great for whole group lessons if you need something easy for a sub.  They are great for volunteers or aids to do with a small intervention group in the hallway.  They work well for parents to use at home too.  And they are great to put in a station like I do for Guided Math and let kids play in partners. 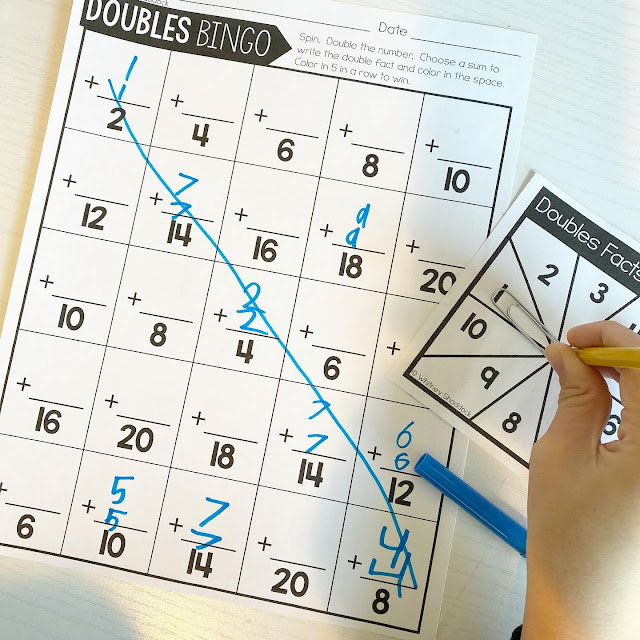 I used LOTS of Roll and _____ games in K-2.  Once the kids know the framework of the game, it's easy to change out the skill across all areas of math, phonics, literacy and more!  The version shown below is for practicing specific addition and subtraction strategies.  It's to force kids to move away from using the same strategy every single time and push them to be more flexible mathematicians.

In Roll and Solve, kids have one die.  They roll and solve one of the math problems in the row of the number they roll.  So, if they roll a 2, they solve the first box in row 2.  Once they fill a row, they win.

There are different ways to play this game.  You can have a game sheet for each partner.  Let the partners take turns rolling and solving.  The first one to fill a row wins.

You can also do what we did in this version below.  My 2nd grader and I each used a different color.  He solved odds and I solved evens.  When he rolled, he rolled until he rolled an odd number.  I only rolled even numbers.  Again, whoever fills in the first row wins.  This just saves a few more trees! :) 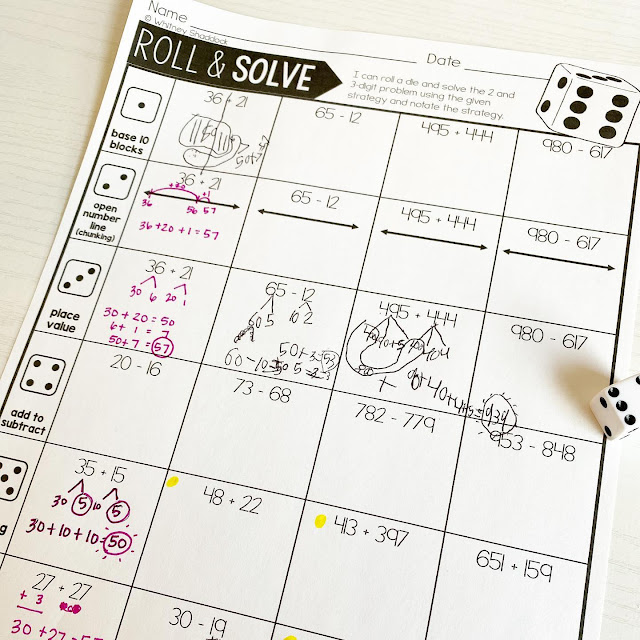 Everybody loves tic-tac-toe!  And I love using it for practicing skills.  It's another one that's grade for a wide range of skills in math and literacy!

This printed version is from my Guided Math Workshop Plans, but I have made hand written copies of tic-tac-toe countless times over the years to help with Letter or number ID, spelling, decoding words, shapes and more!

In this version, kids will choose which square they want.  They must correctly solve the 2-digit addition or subtraction equation before they may put the X or O in the square.  They must notate how they solved as well. 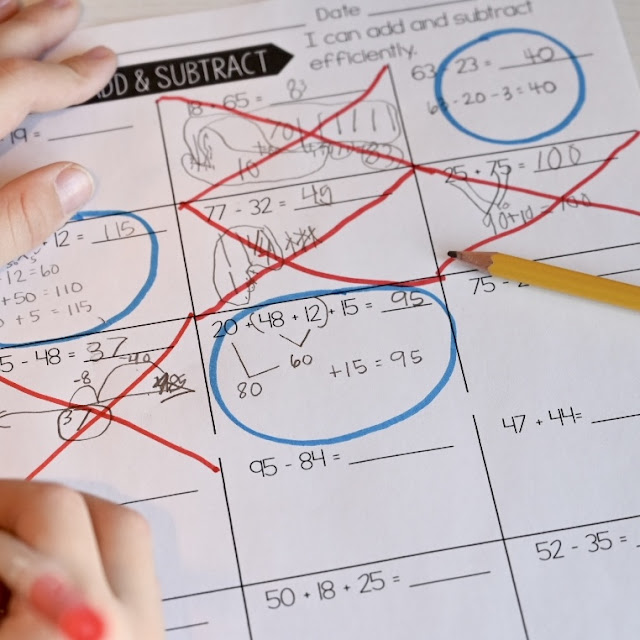 You can find all of these games in my Guided Math Workshop Plans for 2nd grade. 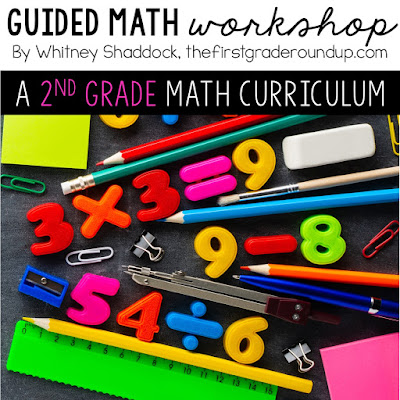 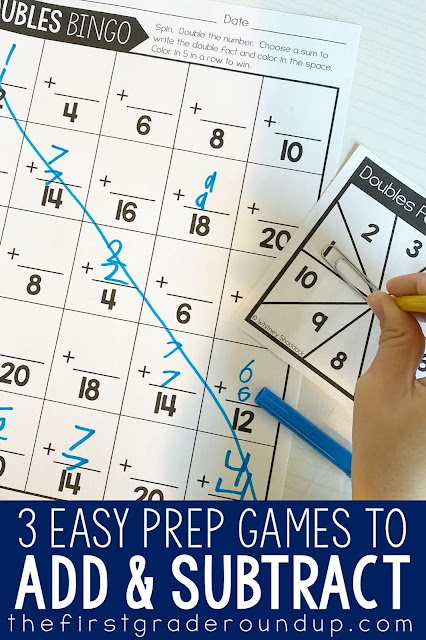